I kindled this book after seeing Ruth—the deep-voiced Pointer Sister who slayed “Automatic”—on Wendy Williams. The book instantly had me hooked with its wild, riveting tales of drinking and drugging.

All of this carrying-on was a surprise to me, because I always thought of the Pointer Sisters, daughters of a pastor, mostly as a tame pop act.

Ruth’s story is one of redemption as she cleans up and finds her way back to God. But the book also details the downfall of the stunning, gap-toothed baby sister, June. 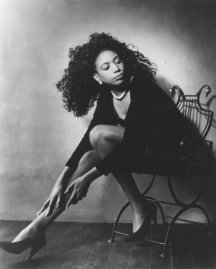 June struggled with sexual abuse, drugs and mental illness since she was a teen, and she spent her final years in a house gutted of the accoutrements of her world-class success, surround by sycophants and armed members of the Crips. The parallel stories of Ruth and June depict life as a game of chance marked by tragedy and grace. 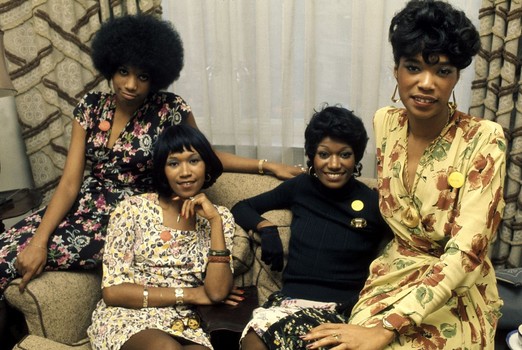 Here are three of my fave, unsung musical moments by the Pointer Sisters. The group was known to rule Top 40, but I prefer the funkier stuff.

2) The Pinball Count from Sesame Street

3) “You Gotta Believe” from Car Wash